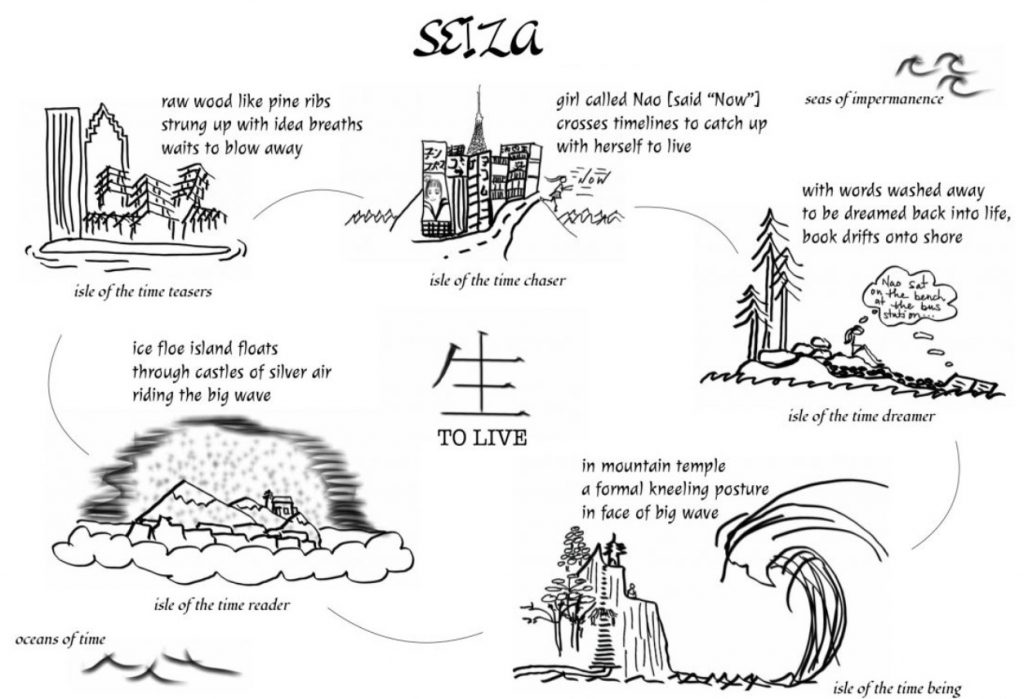 Poetry inspired by works of art, the art of nature and the exploration of beauty, perception and insight through the cartography of the unseen.

Keep up with all sorts of creative opportunities, events, prompts and news. We won’t share your data – ever.